Apple Electric Cars For Sale- When will the iCar be on sale?

I Apple Electric iCar I

An electric vehicle, also referred to as a battery electric car, is an automobile, propelled by a number of motors that are powered from rechargeable batteries. This power can be harnessed from an alternative energy storage unit. The motors are responsible for giving the car instant torque, enabling a smooth acceleration on the vehicle. Electric cars produce zero CO2 emissions, making them some of the greenest cars on the planet.

Tech giant, Apple Incorporation has been rumored to be working on an Apple iCar, an electric vehicle under Project Titan. The project is beeing executed on a top secret disused military base in San Francisco, California and I bet all car enthusiast are waiting eagerly to see what will be introduces into the market. The project is said to be beyond conceptualisation stage, with lots of resources and motivated staff working on the iCar.

The iCar is a dream car that was to be built and designed by the late Apple’s co-founder, Steve Jobs. To fulfill this dream, current Apple C.E.O, Tim Cook, approved Project Titan near at the end of 2014 and assigned it to Steve Zadesky, as the project manager. The firm is keen on developing the Apple iCar, to be an ultimate mobile device to go on sale by the year 2020. Apple Inc. has been keen in developing the iCar, using the required expertise. Notably, Apple has been poaching engineers and technicians from Tesla Motors, another firm already working on the production and designing of electric cars. For example, Jamie Carlson, was a former engineer in Tesla’s auto pilot driverless vehicle program. 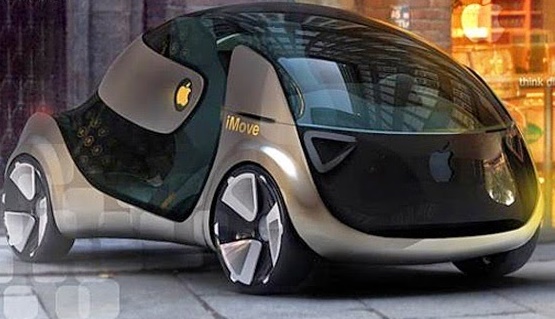 Sales of the iCar

Apple will not sell the iCar like a traditional car is sold in a show room, it is likely that their existing network of iStores will be used, to hold a demo vehivcle and allow customers to see, touch and feel the car. They can design their own vehicle and then order their vehicle. In fact this is eactle the prosess Tesla have adopted to sell the Tesla MoDEL S, turning the way we buy cars on its head. It is likely that Apple will setup test drive sessions around the UK, where potential buyers can test drive the car, prior to purchasing or ordering one. There are currently around 24 Apple stores throughout the UK, where the iCar could be sold when it is released to go on sale.

Insight on iCar’s Design and Features

Apple Inc. a tech giant is producing its own electric car, which will run on its integrated hardware and software, making it an autonomous car. The firm boasts being the world’s leader in software development and its application, making it easier for them to come up with proper software to run the iCar. This will give its rival company, Tesla, a run for their money. The iCar is a battery powered vehicle and it is speculated that Apple is developing a battery production site, to compete with other autonomous car battery manufacturer. Although this advanced battery technology is yet to be fully developed, Apple is looking for ways on improving this technology to be compatible as we’ll as long lasting in the iCar.

By making it’s battery powered iCar, Apple is keen on controlling the future green energy use with automated vehicles. Possible design features may include a couple of plug in sockets, making it easy to recharge the car using electricity for a variety of charging points. By not emitting any exhaust emissions, a ride in it will be sweet, speedy and silent and clean, making the iCar ideal for the future of inner city transportation.

Another feature of the iCar, is the improvement of the Apple CarPlay system. It is an entertainment operating system that is used together with the car stereo. It is located on the dashboard, making it easy for iPhone owners to use their phones together with the iCar’s entertainment devices. Some of the functions of CarPlay include, enhancing voice control as well as interacting with the phone through Siri. In addition to this, Apple CarPlay in the iCar will be a preinstalled software. This means that vehicle owners will only need to upgrade to the current iOS versions in order to ensure the vehicle’s entertainment features are updated. Regular updates will be released to the iCar throughout the world and owners informed of their availability and how to download them.

There will also be advanced mapping features in the iCar. The navigation hardware and software will enable users of this vehicle to switch from one lane to another, making driving less of a hassle. Another merit of this mapping feature is its accuracy, on calculating distances between obstacles, its ability to sense signals for example traffic lights and providing an immersive view point experience to drivers. Major improvements are underway to work on the CarPlay interface to make the autonomous vehicle fully controlled by voice commands and minimize the need for touch control as much as possible.

iCar Sale Information in the UK and USA

There has been mixed reactions all over the world on Project Titan run by Apple Inc. This has been from the functioning of the car to the profitability levels the car is likely to drive the firm to. The firm is going to influence the car market worldwide after its official launch in 2020. To begin with, the mass manufacture of the iCar’s will lead to a complete remodeling of Apple Inc. For example, the firm needs resources, ranging from injecting additional finance to adding expertise on electric car manufacturing to Project Titan. It will also need raw material, steel, carbon e.t.c hence influencing prices of in different markets.

In addition to this, the success or failure of the iCar all over the world will have an effect on the company. Apple Inc. is known for its Apple brand, for manufacturing, smartphones to personal computers and tablets. Its brand commands premium prices and is recognisable worldwide. In the United Kingdom and United States of America, buying an electric car is becoming a real option. Already there are a number of giant car manufacturers that have already launched their brands here. The two countries are working on Plug in Car Grants that have already been legislated and passed.

Buying an iCar may be expensive and cost as much as £55,000 in the Uk and around $85,000 in the US. However, most countries offer electric cars cost savings i.e exempting them from vehicles from Car Tax. The reason for this is that they are far less pollutant, compared to their diesel and petrol counterparts. Initial sales of the iCar will take place in California, U.S.A. This is because; the state of California has allowed subcompacts to be sold in its cities since they have zero mandates on environmental pollution. Many automakers have welcomed this move, since its Apple’s long play in making high end electric cars. However before 2020, giant car manufactures are now modifying their compliance cars having the future in mind. 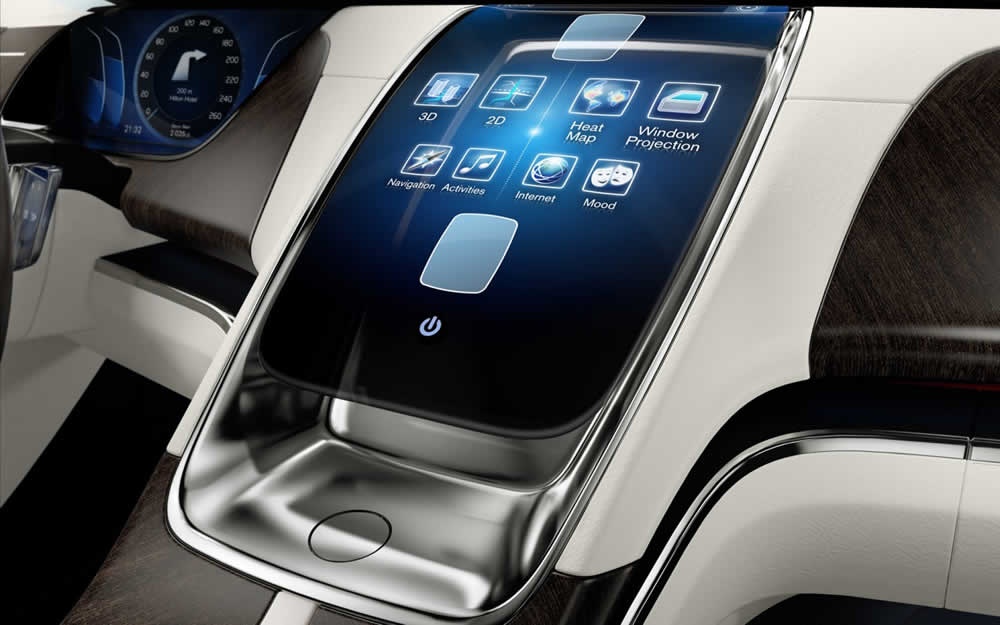