The first ever FIA approved homologated Formula E (FE) racing car, the Spark Renault SRT_1E has been developed to allow advances in electric vehicles and the electric vehicle motorsport. The Formula E championship first started in 2014 with round 1 in Beijing, the final round to taking place in June 2015 in London England. Races took place around the world on street circuits including that of Monaco, France for round 7. The FE car was built by Sparks Racing Technology which is a French company led by Frédéric Vasseur. Other well-known motorsport companies such as the long running Dallara are involved in the construction of the vehicle, making components such as the carbon fibre and aluminium chassis to the same FIA regulations used in Formula One.

Electric powertrain and electronics was supplied and manufactured by McLaren Electronics Systems one of the world’s leading performance technologies for motorsport. The well-known name Williams Advanced Engineering who is part of the Williams Group famous for their Formula One achievements, supplied the 200 kW batteries that produce an equivalent of 270 brake horsepower (BHP). A five speed paddle shift sequential gearbox produced by Hewland, is incorporated into the drive system.

The integration and the integration of all the different components and manufactures will be managed by the championships technical partner Renault who are leaders in electric cars as well as experts in the motorsport industry and Formula One. Finally specially designed 18 inch treaded tyres were supplied by the official tyre partner Michelin allow for optimal performance in both wet and dry conditions, follow the link for details on Michelin Formula E tyres.

The first season of the championship or teams were supplied the all-electric racing car the Spark Renault SRT_01E. For the first season a total of 42 cars were ordered by the series, with four cars being made available to each of the 10 teams and two additional test vehicles kept aside. For the second season there will be a regulation changes allow for new powertrain manufacturers you can build electric motor, inverter, gearbox and calling systems to be integrated into the vehicles. However the batteries and chassis is will remain the same for the 2015 2016 season. 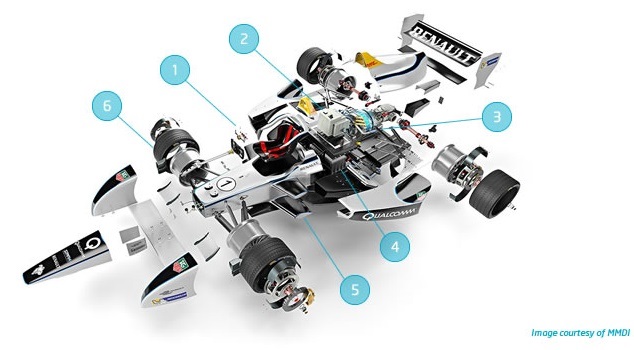 The sound of a Formula E Car

The sound of Formula E is very different to that we know from traditional motorsport racing. However the Formula E cars are far from silent and produce a more modern and up-to-date futuristic whirling sound combined with the sound of the aerodynamics of the car. The sound will produce around 80 dB at full speed which is actually more than a traditional road car at about 70 dB. Sound is an important part of electric cars and although we would all like noise pollution to be reduced in the future, people have criticised electric cars for health and safety reasons as pedestrians may not be aware of the presence of the vehicle.

The following video shows this unique sound from a Formula E car producing the sound of the future.

The FIA has strict and stringent safety regulations as in all motorsport safety remains the most important factor every aspect of the Spark Renault SRT_01E has been designed around the unique safety features. That have been integrated into the vehicle in order to achieve the 2014 2015 seasons safety standards which are the same as those used to regulate Formula One. The high safety features came into effect in the very first round in Bejing we saw a high-speed impact as Formula E drivers Prost and Heidfield collided on the final corner of the final lap.

The video showcasing the safety features of the Formula E crash at at round one in Bejing of the integral championship season, as Prost and Heidfield crashed. 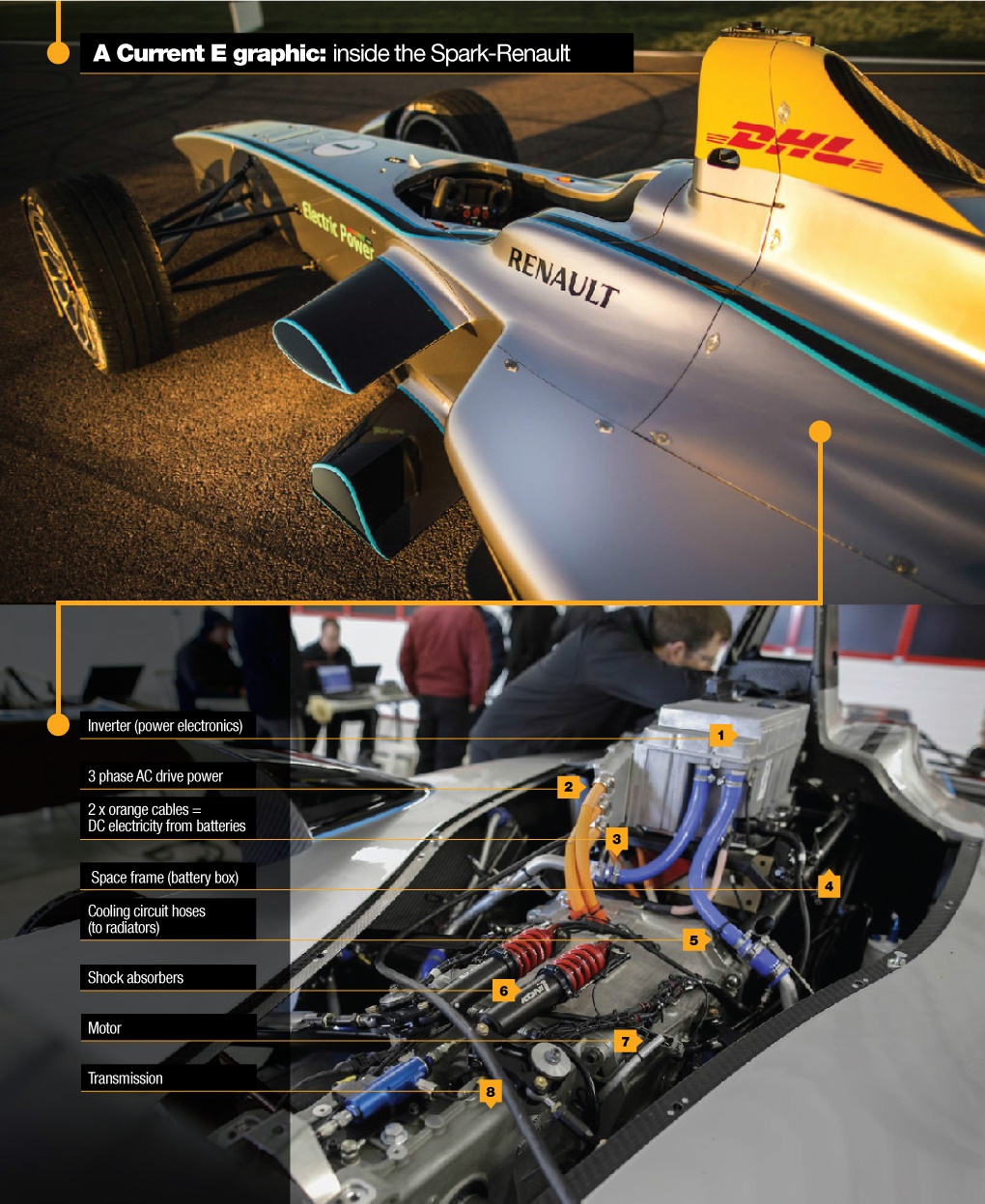 A RESS is a system designed to propel the car via the electric motor. In order to comply they must meet the following criteria: 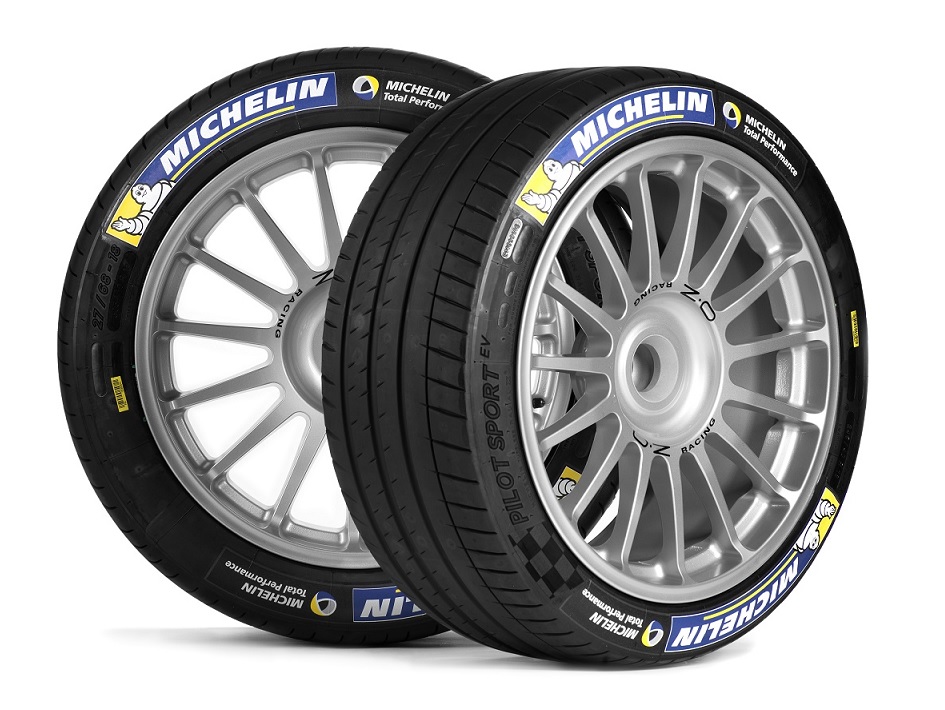