General Motors, commonly abbreviated GM is a world renowned motor vehicle manufacturer across all corners of the world. The company’s headquarters are based in Detroit, Michigan in the US and is tasked with designing, manufacturing, marketing and distributing its vehicles and parts all over the world. The company produces many vehicles under different name plates; Chevrolet, Vauxhall, Opel just to mention a few.

GM was founded in the year 1908 in Michigan as a subsidiary of McLaughlin Car Company based in Canada. The company has seen success and challenges over the years it has been in operation till to date. The company boasts of Chevrolet, its top name plate that has operations in over 140 countries all over the world. In addition, the UK based Vauxhall Motors which works under GM boasts of the UK traditions as the car’s emblem is derived from the coat of arms of a mercenary soldier, Falkes de Breaute who was honoured by King John for his services to him in the thirteenth century.

Chevrolet, nowadays referred to as Chevy, is symbolised by a bow-tie emblem logo first designed in 1914 by Durrant, its founder. Chevrolet was the main competitor of Ford having being classified as a low priced vehicle from its inception to the early 1950s.

As you would have probably noticed, the modern and original models of Chevrolet share same design and parts interchangeably. Common characteristics of Chevrolet include use of aluminium blocks and heads in its manufacture, electronic engine management and a sequential port that help in fuel injection. This helps Chevrolet to compete with other fuel efficient cars and truck designed and made by other automakers. Its engines are sold by the various nameplates under GM, namely; Pontiac, Buick, Opel and Holden.

This is a UK based vehicle designer, manufacturer and distributor affiliated with GM in the USA. It boasts of selling vehicles; cars and buses, under its nameplate making it the second dominant car selling nameplate in the UK for over two decades. Its founder, Alexander Wilson was a pump and marine technician who started manufacturing the cars in 1903.

Early makes of Vauxhall were used by the rich as the car brand was considered luxurious. In addition, it was also used actively in sports. However after the Second World War, Vauxhall started manufacturing passenger and commercial vehicles. Notable passenger cars include, Ampera a plug-in hybrid hatchback, Insignia a large family car and Opel Combo 1.6 CDTI Edition luxury van. Commercial vehicles include Movano, a light commercial crew cab, Corsa van which is a car-derived van among others.

Since 2010 to date, Vauxhall boasts of designing a Green Car. Vauxhall Ampera in the UK has a different fascia with the green car protégé Chevrolet Volt.

Most car designers and manufacturers are working towards meeting the 2017-2025 fuel efficiency and emission mandates imposed by great economies like the USA. This is aimed at giving citizens a long term energy efficient form of transportation while also being conscious of the already polluted environment.

Electrics cars and plug-in hybrids both use rechargeable batteries as their mode of propulsion. In addition, when the battery power is depleted, you only need to connect a plug to an external electric power source, usually a wall socket. Most hybrid vehicles are passenger cars. However, in recent years GM has seen the designing and manufacturing of plug-in hybrid electric pick-ups for example, the 2015 Chevrolet Silverado. 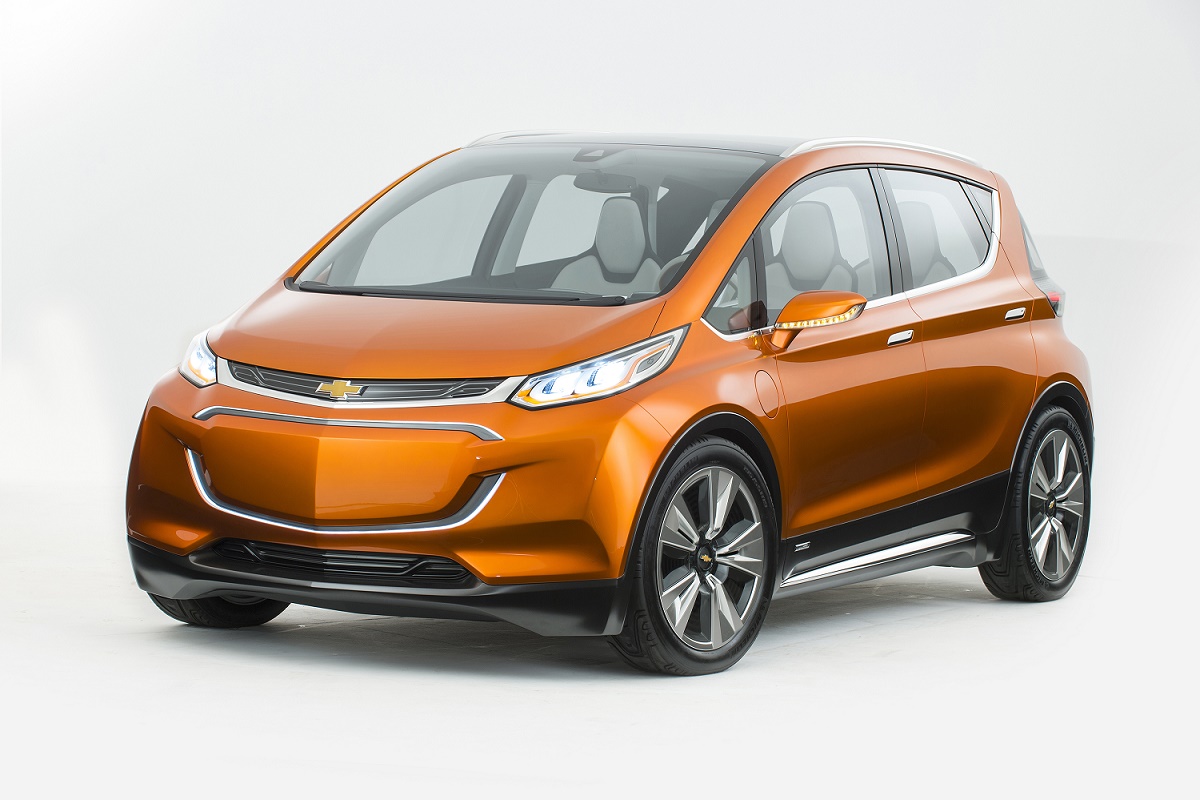 Successful General Motors electric cars include Chevrolet Volt and the Spark EV which are rivalled by Tesla, designed by Tesla Motors in the USA. The Volt lets people drive on pure electrical power as mode of propulsion. The battery power can go up to 650 miles before the next charge. It also has two gasoline tanks which are automatically switched on for longer trips. In addition, the gasoline engine only kicks in when the electric charge is depleted.

When charging the Volt, the direct current charge option enables drivers to get an eighty percent charge in less than half an hour. GM produces its own lithium-ion batteries using the most technologically advanced stations in the USA.

The car has two energy feedback displays on its dashboard. Here, drivers can easily monitor the cars energy usage and power. In addition, the screen has a section where drivers can select their drive mode hence taking control over their efficiency.

So Why the Plug-In Hybrid Electric Cars

To begin with, the cost of maintaining the hybrid or electric cars is low. According to GM, who carries their tests in California, the cost for electricity to power and electric vehicle is estimated to be a quarter of the cost of gasoline this can be compared using a fuel cost calculator. In addition, electric cars have reduced greenhouse gas emission significantly hence reducing the increasing cases of global warming. There is also less exhausted fume emission as well as cutting off of petroleum dependence on hybrid cars. Other benefits include fewer fill ups in gas stations, an improved global energy security and the convenience that comes with home charging.

However, the cost of purchasing a hybrid car is quite high as compared to purchasing a gas powered car. On top of this, the cost of purchasing a lithium-ion car battery is also high not mentioning its unavailability in the different markets all over the world. Hybrid car owners also experienced tiered rates on their electricity bills. Despite this, GM, under its Chevrolet Volt name plate still boasts of high sales in hybrid vehicles. Its siblings, the Volt and Ampera had combined sales of over 100000 units by the end of October, 2015.

Find a Chevrolet Bolt For Sale 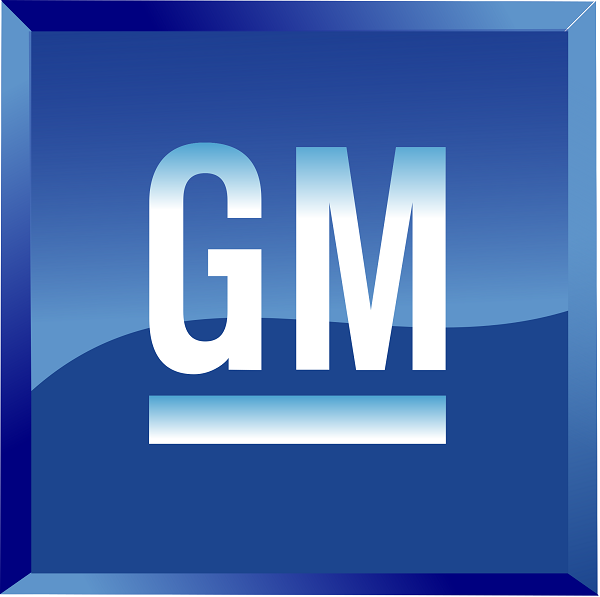