What Do We Mean By Eco Cars?

A true eco car is economically friendly on the pocket which means you're going to get a lot more MPG or MPE out of that specific vehicle. An eco car has to be kind on the environment too, and that is one of the main factors for us, environmental cleanliness and less pollution being pumped in to our world helping create a sustainable future.

We include conventional petrol and diesel eco-motor vehicles within our categories due to the high fuel economy and low CO2 emissions that they can now produce. We also know that year by year petrol and diesel vehicles will be increasing their economic viability, which is the most cost-effective way to improve energy efficiency and reduce carbon emissions within the transport sector.

Vehicle pollutants have been linked to ill-health in humans, this includes incidences of respiratory disease, cardiopulmonary disease and lung cancer. In 1998 a report was published which stated an estimated 24,000 people die prematurely in the UK each year as a direct result of poor air and the pollutants from it.

The world health organisation says that approximately 13'000 deaths from air pollution were among children aged 0-4 years old across Europe and they go further by saying, if pollution levels were to return to within the EU recommended limit more than 5000 children could be saved each year.

If you are interested in other eco cars, please follow the links to our sections; Electric Cars, Hybrid Cars, Hydrogen Cars 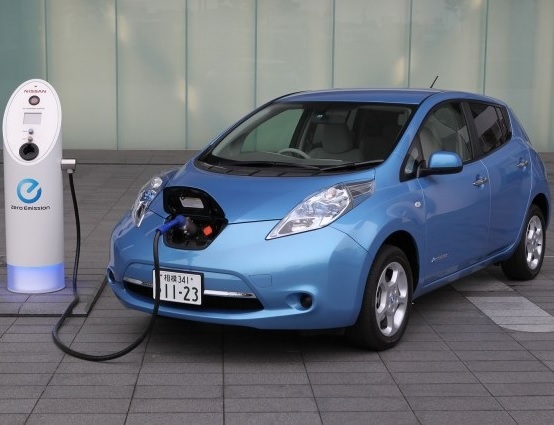